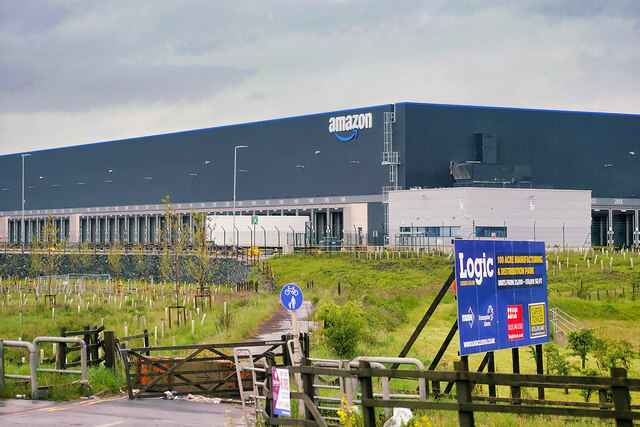 The American giant has announced a major price hike for its Prime subscription, which includes free shipping but also other services.
During the night of July 25 to 26, the millions of French subscribers to Amazon Prime received an email warning them of a significant price increase starting September 15, 2022. Over a year, the subscription will increase from 49 euros to 69.90 euros. That is an increase of 43%. For those who have opted for a monthly package, the rate increases from 5.99 euros to 6.99 euros per month.


Cost of fuel and boxes

In the message sent to its customers, Amazon says that this rate change is related to “the increase in operating costs of Prime in France. According to BFMTV, the French subsidiary of Amazon specifies that this increase is closely related to the increase in shipping costs, itself a direct consequence of the sharp rise in fuel costs. The increase in the price of packaging is also mentioned. In recent months, the price of paper pulp has indeed increased significantly.
Still with BFMTV, Amazon France specifies that the weight of costs related to its Prime Video streaming platform in this price increase is very limited. It is therefore primarily the delivery offered that justifies this change. The company reminds that, since the launch of Amazon Prime in France in 2008, this is the first price increase.


This price increase follows a similar strategy in the United States. Still with BFMTV, Amazon assures that it has not been followed by massive unsubscribes across the Atlantic. Amazon has 200 million Prime subscribers worldwide, but does not detail these statistics by country.