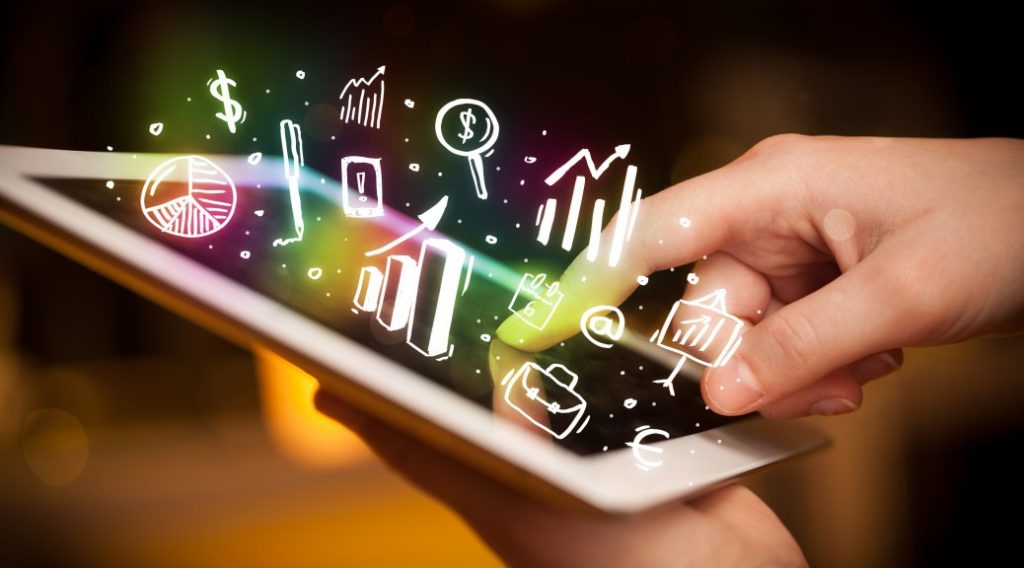 Earlier this year, the report entitled What Future for the World’s Children spoke of the urgency to act to protect children from harmful food marketing. Written by a panel of more than 40 child and adolescent health experts from around the world, the report reports that food advertising to children can significantly affect the nutritional quality of their diets. Regulatory overview and issues for the future of young people.

According to several health experts, food advertising aimed at children has contributed to a rapid increase in childhood obesity. In 2016, the World Health Organization (WHO) estimated that there were 340 million overweight or obese children aged 5 to 19 worldwide.
Within our province, the 2015 data reports that 30% of young people aged 5 to 17 are overweight or obese. These children are at greater risk of developing health problems in their lifetime such as hypertension and diabetes.
Because they are constantly exposed to food advertisements, children develop certain habits.

Quebec was the first jurisdiction in North America to issue a bill to protect the health of our children. This consumer protection law prohibits all advertising directed to children 13 years of age and under. Within the other provinces, the picture is different. It is a voluntary self-regulation, put in place in 2007, on the part of the industry. The industry has made a commitment not to advertise unhealthy foods to children under the age of 12. In Canada, advertisements directed to children should not discourage healthy lifestyles or encourage over-consumption of food. Self-regulation has also been in place in most U.S. states since 2006. TV advertising is also limited during the day. Mexico, which has high rates of childhood obesity, has only had regulations in place since 2015.

Children are constantly exposed to advertising. Outside of Quebec, research indicates that children see an average of 4 to 7 food ads on television every hour. In Canada, 88% of ads watched by children show foods high in calories, fat, salt and sugar. Clearly, Canada’s self-regulatory process is not enough.
Some studies even show that the situation has worsened with more ads targeting unhealthy foods in 2011 compared to 2006. Fortunately, the situation is better in Quebec.
Thanks to the regulations in place, French-speaking Quebecers are better protected, but English speakers, who often listen to Canadian channels, are much more exposed.

At the supermarket, the layout of the food tends to attract their attention.

Despite regulations, children’s eating habits do not seem to be improving. Direct advertising on food packaging does not help.
In Canada, between 2006 and 2011, the use of animated characters on product packaging increased significantly by 38%. In Canadian supermarkets, the majority of children’s products are embellished with bright colors, cartoons and personalities. They are placed at children’s eye level.

For Corinne Voyer, director of the Weight Coalition, federal legislation is needed to counter abusive marketing on product packaging. In 2018, her organization surveyed 469 packages of children’s products in various Quebec businesses and found that 90% of them were high in sugar, salt and/or saturated fat.
In addition, half of the packages displayed a character popular with children. A bill, an initiative of former Senator Nancy Green Raine, to ban food marketing to children, including on product packaging, has been tabled with the federal government.

“Although in Quebec, advertising to children is prohibited because of their vulnerability, our work shows that the food industry takes great advantage of the exceptions in the Consumer Protection Act to target children in stores. This situation confirms the relevance of a federal law for Quebec children,” concludes Corinne Voyer, Director of Coalition Poids.
This organization also conducted a survey of 1,296 Quebecers and found that 85% of respondents agree that children are highly exposed to advertisements promoting unhealthy foods. Supermarket displays, food displayed near the checkout counter and eye-catching packaging are of concern to Quebecers.

Canada could learn from Chile by reducing advertising on children’s products.
Several Canadian researchers conducted focus groups to assess children’s preferences, perceptions and interpretations of packaged foods. Studies indicate that children aged 6-9 years are most influenced by colourful packaging and prefer packaging with animated characters that they associate with foods of higher nutritional quality.
Children 10-12 years old value the nutrition claim on the front of packages and consider animated characters to be childish. Adolescents aged 12 to 14 characterize junk food as “fun and enjoyable to be around”.
Another study showed that children aged 6 to 11 years know how to recognize products intended for them, especially those with cartoons on the packaging and those that can be eaten with the hands. They also describe adult foods as flat and “not for them.

In terms of advertising aimed at children, Chile is a model on the international scene. It is the only country that prohibits the use of promotional tactics on unhealthy products, such as cartoons, animations and games on product packaging. Canada should build on such legislation and put in place tougher regulations that cover both media advertising and marketing to children on packaging. With such measures in place, the health of young people would be improved.